Day 2 or being adventuresome with food

Since my normal is to have eggs every day (usually fried sunny side up in butter), I decided to try poaching eggs this morning as a fat-free way to have eggs. Yes, I know there’s boiled eggs (and I have some in the fridge) but I thought poaching would be cool. There’s a real art to poaching eggs and I haven’t attempted it in about 20 years. (And I was not very successful 20 years ago.)

I do what I always do when I’m trying something new, I googled it. I found Alton Brown’s recipe for Perfect Poached Eggs, which includes swirling the water so you don’t get all that feathering, and gave it a go.

The first trouble I encountered was the need for white vinegar. You’d think I’d have something that simple laying around but I don’t. I have balsamic vinegar, rice vinegar, white wine vinegar, apple cider vinegar, cooking sherry and red cooking wine but no simple white vinegar. Not to be deterred, I opted to go with the white wine vinegar. Yes, it felt a little wrong to be cooking with “wine” at 10 AM but whatever. I knew vinegar was an important ingredient and I was determined to get it going.

I simmer the water, got it swirling (neat trick) and dropped in two eggs and covered them. Instead of cooking them for the suggested five minutes, I cooked them for ten. I do not like runny eggs. In the meantime, I also pan-fried (in olive oil) some mushrooms and red pepper and mixed all that with scrambled eggs just in case the poaching didn’t work.

I wish I had taken pictures to share with you but I didn’t. They weren’t pretty to look at. But it worked!! Two very well done poached eggs that I was afraid to eat because they looked just kind of weird. But I ate them and they were ok. I could definitely taste the white wine vinegar. Later I ran to the store and bought regular old white vinegar in case I attempt this again. 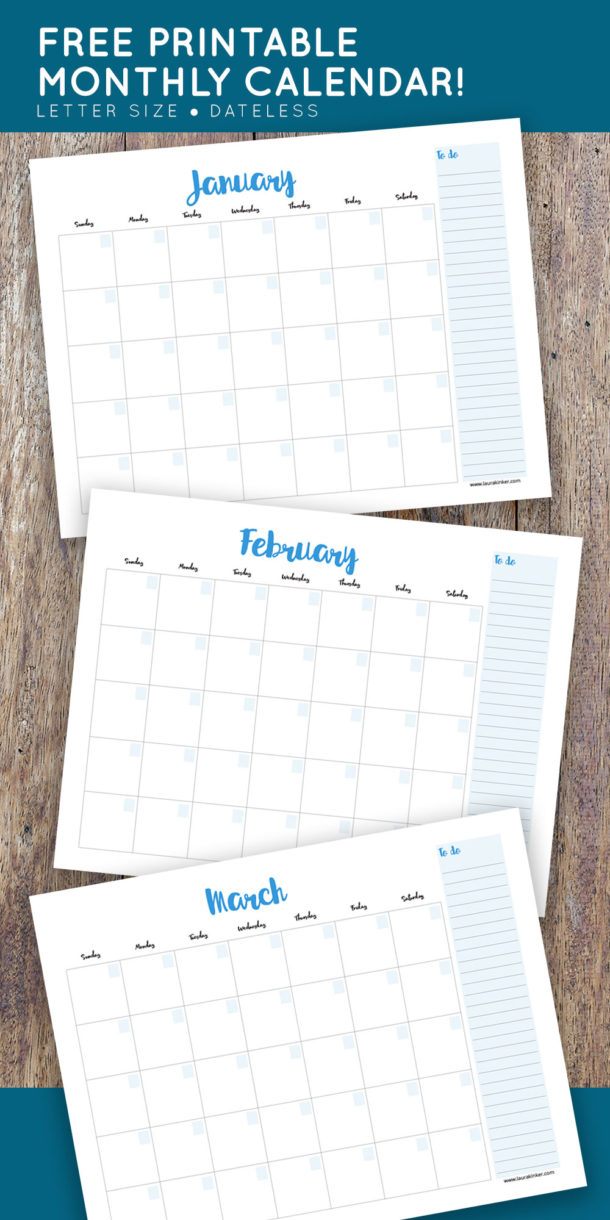 Thank you! Your calendar is on its way.

Your email will never be sold or given away.

We are a participant in the Amazon Services LLC Associates Program, an affiliate advertising program designed to provide a means for us to earn fees by linking to Amazon.com and affiliated sites.